Human-caused climate change has been wreaking havoc and devastating communities all around the globe. On August 9th, the Intergovernmental Panel on Climate Change (IPCC), a scientific body convened by the United Nations, released a new report which concludes that the world can’t avoid some detrimental impacts of climate change, like rising sea levels, however there is still a chance to keep the devastation from getting worse.

The report has been called a “code red for humanity” by UN Secretary-General António Guterres. Based on the analysis of more than 14,000 studies, this report is the clearest and most comprehensive summary of the physical science of climate change. It lays out how the climate used to be, what it is now, and how it will be in the coming decades. It also highlights how humans can affect future climate through actions they take now to reduce carbon emissions and other greenhouse gas emissions.

The hope for preventing further damage is found in strong and sustained reductions in emissions of carbon dioxide and other greenhouse gases, which could quickly improve air quality, and in 20 to 30 years we could see global temperatures stabilize as a result. 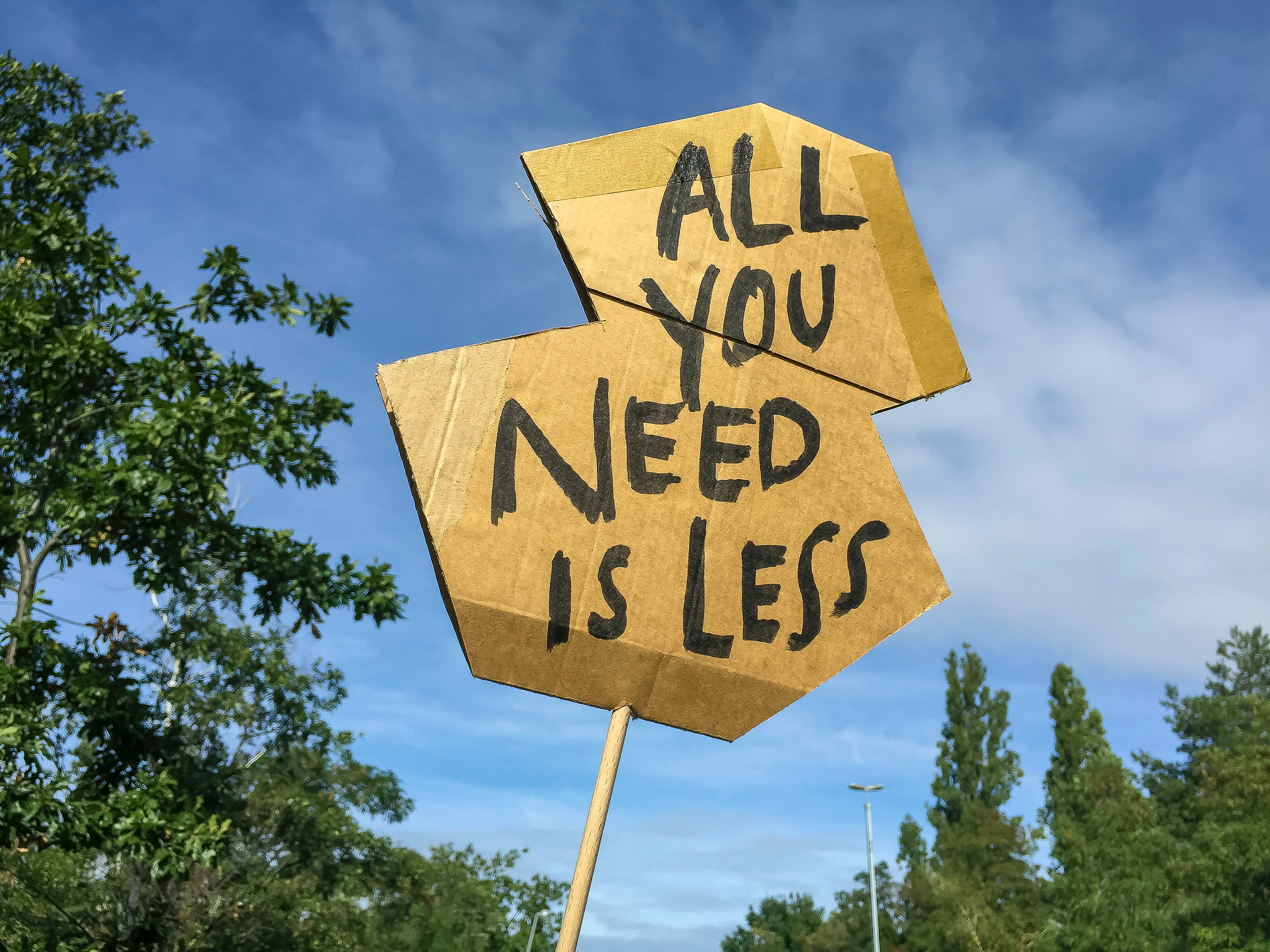 This report further emphasizes the importance of action that individuals and corporations alike should be taking to mitigate their environmental impact for the sake of a future we all depend on. 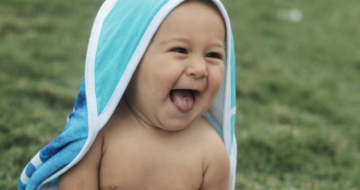 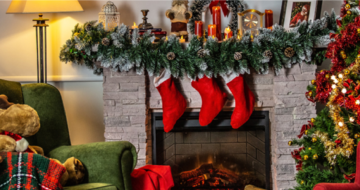 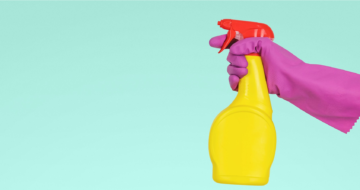