The Ejido Forest project in Mexico aims to mitigate environmental impacts caused by forest exploitation; restore areas with severe erosion or those affected by disease, fire, and pests; and to protect and prevent damage caused by fires, grazing, and illegal use of forest resources. Under Mexico’s complex system of rural land ownership, community members made a decision to restore and sustainably manage the forest. Managed by the local “ejido,” the project has halted previous methods of forest management that included slash and burn agriculture with some cattle grazing. Community members have recognized the value of the forests and its opportunity for job creation. While some trees will be harvested, it will be under the strict rules of the carbon methodology and that income will contribute to the well-being of the community.

300
Species of plants and wildlife protected 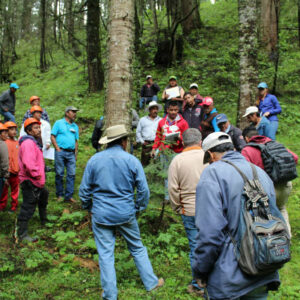 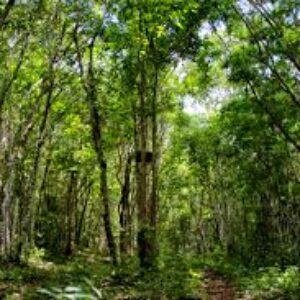 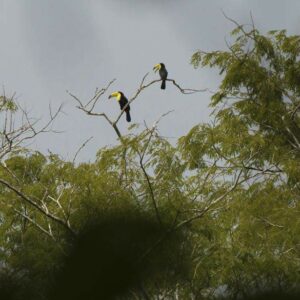 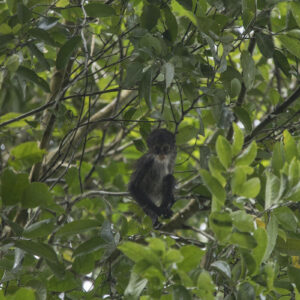 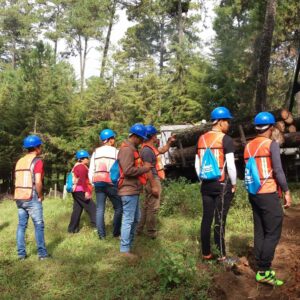 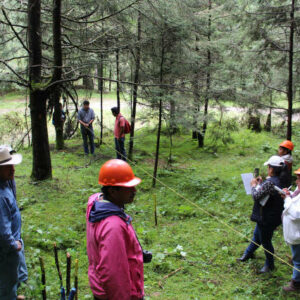 Climate Action Reserve encourages action to reduce greenhouse gas emissions by ensuring the environmental integrity and financial benefit of emissions reduction projects. It was founded in 2001 and establishes high quality standards for carbon offset projects, oversees independent third-party verification bodies, issues carbon credits generated from such projects and tracks the transaction of credits over time in a transparent, publicly-accessible system.

Reduce inequalities and policies should be universal in principle, paying attention to the needs of disadvantaged and marginalized populations.

Responsible consumption and production so as not to produce excess waste.

Climate change is a global challenge that affects everyone, everywhere. This project aids in carbon sequestration which helps fight climate change.

The food and agriculture sector offers key solutions for development, and is central for hunger and poverty eradication.

Avoid wasting water and clean, accessible water for all is an essential part of the world we want to live in. The Tri-City Forest project helps filter water and provide clean and safe water to those around it.