Heating and Cooking in China

This clean cooking and heating project helps people from the Shanxi, Hubei, and Guizhou Provinces of China save money while simultaneously creating jobs and reducing greenhouse gas emissions. The project encourages a switch in fuel through the use of cleaner cookstoves that use excess agriculture residues, which is a 100% renewable fuel source, renewable wood, or improve the efficiency of coal consumption. By reducing coal consumption and substituting coal with renewable biomass, the stoves reduce carbon emissions and decrease indoor air pollution, including arsenic and fluoride. In an effort to actively strengthen the local improved cookstove sector and build local sustainable development, Impact Carbon fosters strong partnerships across the value chain of diverse beneficiaries, including manufacturers, retailers, and end-users. Local stove manufacturers are trained to conduct outreach in local communities and build awareness of the benefit of these stoves. Over 128,000 stoves have been sold in three provinces. Impact Carbon is a non-profit, and reinvests revenues from carbon finance to scaling up these projects and providing more people with life-enhancing stoves.

500,000
Tons of carbon emissions are reduced each year

128,000
Stoves have been sold in the three provinces 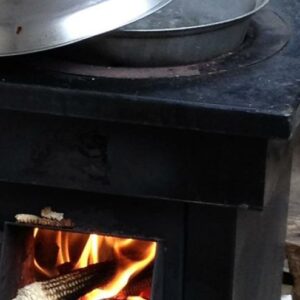 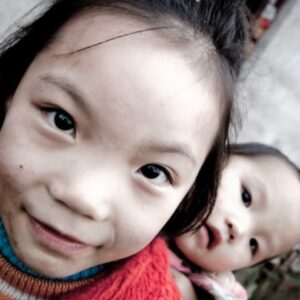 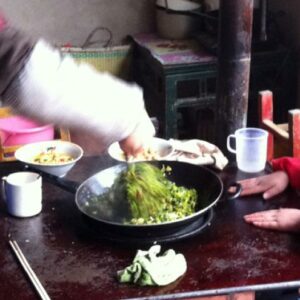 Sustainable economic growth will require societies to create the conditions that allow people to have quality jobs.