This project is located in South China’s Sichuan province and provides families in the Mamize Nature Reserve – an area known for its biodiversity and giant panda population – with firewood-saving cookstoves (FSCs). Replacing less-efficient cooking methods with FSCs improves community health, eases pressure on the Mamize Nature Reserve, and protects giant panda habitats. Unlike traditional cookstoves, which are inefficient and produce indoor smoke and pollution, the FSCs have an additional airflow system. This chimney and grate system combusts firewood more completely, filtering smoke out of the house via a 3-4 meter chimney. Their increased thermal efficiency means that the FSCs require less wood to fuel them, reducing 10 tons of carbon emissions per stove annually. Not only does this help mitigate climate change, ease pressure on forests and protect giant panda habitat – it also improves community health, as the FSCs dramatically reduce the amount of harmful indoor smoke created by cooking.

5,000
Tons of carbon is reduced each year 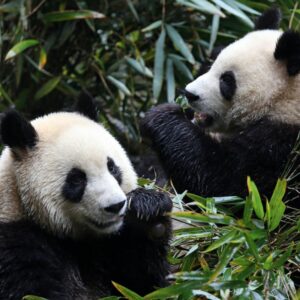 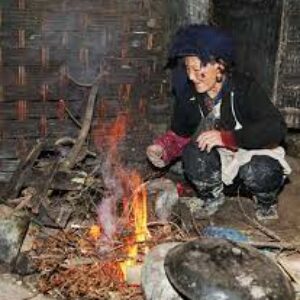 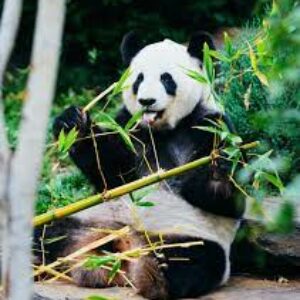 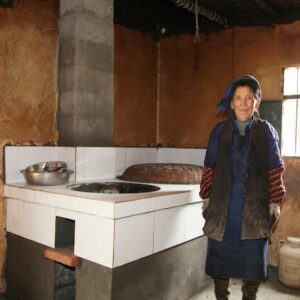 Energy is central to nearly every major challenge and opportunity.