What Effects is Climate Change Having?

The effects of climate change and what to do about them are a hot topic these days, and for very good reason. Modern society has prioritized convenience and consumption over caring for the environment and utilizing resources in a sustainable way. The amount of carbon dioxide and other greenhouse gases being released by factories, vehicles, power plants, and homes is affecting how the atmosphere functions and affects ecosystems all over the planet.

One of the biggest reasons people continue in their current lifestyles, even though they know they are bad for the planet, is because there is very little urgency to any of the claims they hear. Many people recognize that there are probably things they should change, or areas that they could reduce their consumption. However, among the many contentious arguments surrounding climate change in politics and the media today, many people are somewhat unaware of how climate change is already affecting our planet. Climate change is affecting you whether you know it or not, and we all have a responsibility to start making changes to prevent it. 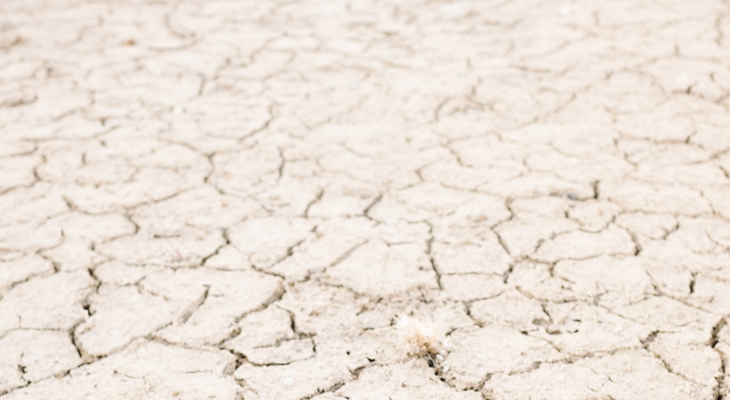 One of the main effects of  climate change is increasing average temperatures around the world. As more and more greenhouse gases enter the atmosphere, they create a bubble that retains heat and reduces the planet’s ability to regulate temperatures. This has resulted in a slow increase in average temperatures around the world, which is the root cause of many of the current problems created by climate change. These higher temperatures create the perfect breeding ground for severe weather events, droughts, wildfires, ocean problems, and rising sea levels! These high temperatures and droughts are also affecting the amount of food that farmers are able to grow, which impacts the world’s food supply.

Polar ice is melting too much 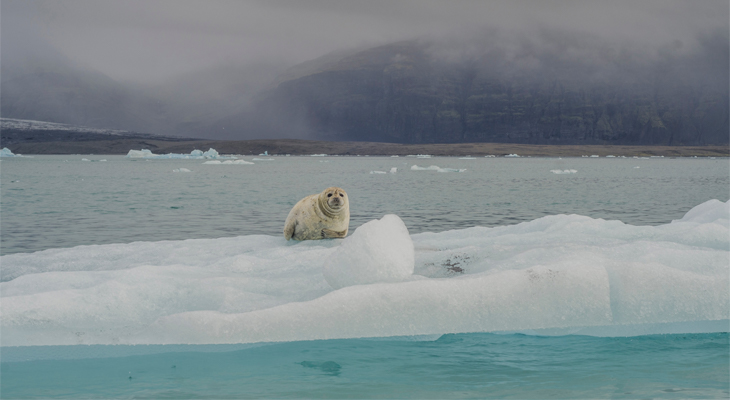 As climate change  increases average temperatures around the world, there is a dramatic effect on polar ice caps. More and more ice is melting every year, to the detriment of many animal species that rely on the ecosystem that the ice provides. As a result, many animals, like Humpback whales, have seen decreased populations and a decrease in the ability to reproduce. The whales are affected as the food change that they rely on either migrates elsewhere or decreases in population. The rising temperatures also affect the whales migration patterns, which further reduces their ability to reproduce. The changes in the ecosystem mean that there are less of the fish that they eat living in the waters they inhabit, and as a result female whales are unable to build up the food stores that they need to survive pregnancy and be able to feed their young.

This is a prime example of how seemingly small changes in the environment can have dramatic effects on many other systems that rely on them for survival. The Earth is a finely tuned balance with many different plants and animals and natural processes all working together and relying on each other. When one part is affected, all the parts are ultimately affected. 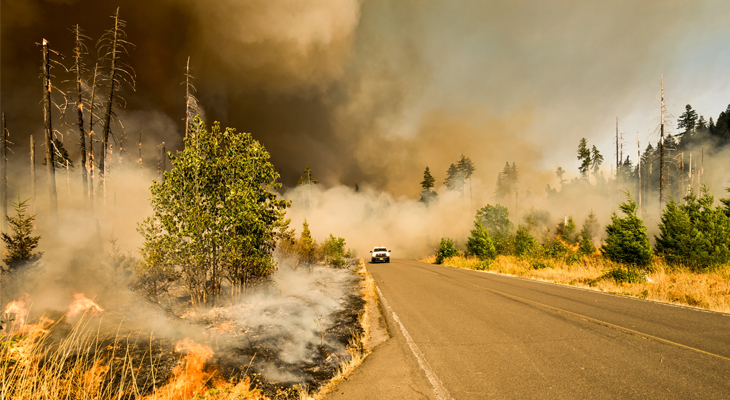 Alongside the rise in temperature, there have been more and more areas struggling with drought and the drying effects that prolonged high temperatures have on local ecosystems. As a result, wildfires have been occurring with a much higher frequency and are consuming more and more forest land because of the long droughts those areas have been facing. Wildfires in normal situations are an occurrence in nature that helps clear crowded forests and creates space for ecosystems to flourish and rebuild. However, with the frequency and severity that many areas are experiencing these fires, they are doing more harm than good. The conditions that allow these fires to begin and spread also make them incredibly challenging to control and endanger human lives in the process. 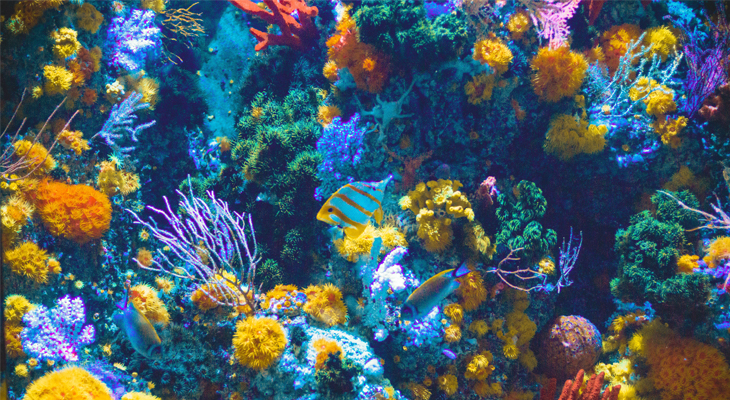 As ocean temperatures around the world increase as a result of climate change, many ocean ecosystems are also being effected. Coral reefs are essential for millions of species of ocean life, but many reefs are slowly dying due to rising ocean temperatures. Temperature increases of only a few degrees can cause the coral to expel the algae that lives in the coral resulting in what is called coral bleaching. This condition eventually leads to the coral’s death and can spread rapidly through large amounts of coral.

As the amount of carbon dioxide in the atmosphere increases, the ocean also gradually absorbs some of it resulting in the water becoming more acidic. This acidity also damages the coral and by extension the thousands of creatures that call the coral home. Over 500 million people around the world also rely on coral reefs either for food or their livelihood and if the reefs continue to die, those people will be dramatically affected. This is one example of how the effects of climate change are making an impact on people’s livelihood already!

EcoCart has a solution 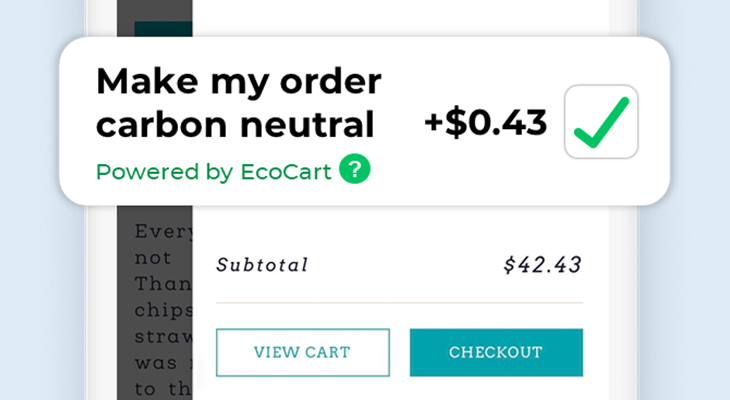 There’s no hiding the fact that the state of the planet is growing more dire by the day, and concern for the future is warranted. However, there are steps that everyone can take to start slowing that decline and shifting towards a more sustainable future. One of the easiest ways to do that is to install the EcoCart Chrome extension and use it every time you shop online. After you install the extension, just look for the green button when you shop, or the “shop sustainably” tag in your search results. 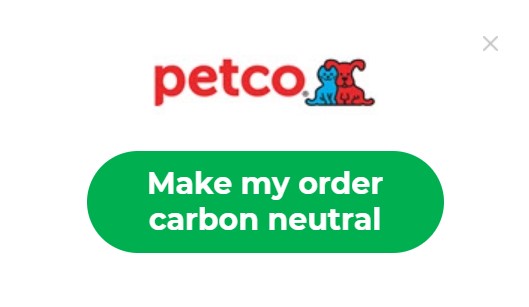 Every time you check out with EcoCart, it automatically calculates the carbon footprint of that specific order and offsets it by donating to one of several carbon offset projects on your behalf. It’s completely free  for you to use and only takes a few clicks!

The effects of climate change are real and they are going to affect more and more people in increasingly direct ways as time goes on. We can no longer ignore it and continue lifestyles that damage the long-term health of the planet. The more small sacrifices and intentional lifestyle decisions people make now, the better the outlook is for the future of the environment and the planet. It’s time to take action and if you feel stuck or overwhelmed, using EcoCart is a simple and easy place to start. EcoCart also has plenty of other resources on how to live a more eco-friendly life and reduce your carbon footprint wherever possible. So jump in and start saving the planet! 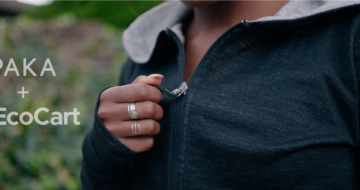 BREATHE by Paka Apparel: A natural solution to the microplastics in our closets 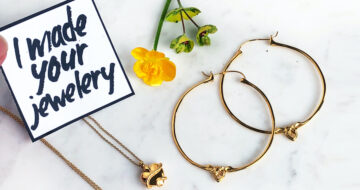 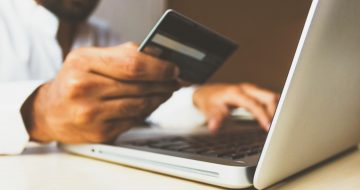 COVID-19’s Impact on E-commerce and the Environment | EcoCart

BREATHE by Paka Apparel: A natural solution to the microplastics in our closets

COVID-19’s Impact on E-commerce and the Environment | EcoCart