Why Carbon Offsets Don’t Work – And Why They Do Work

Carbon offsets are no stranger to heavy criticism, and we love the growth that is watered from constructive insight. These well-intentioned critics deserve an elucidation rooted in education that will foster a better understanding of the carbon offset community. But, to accomplish better clarity we’ll need to get to the root of the misunderstanding behind “why carbon offsets don’t work” to make how they work and are utilized better known.

To kick it off let’s make one thing very clear, carbon offsets should be included in any company’s sustainability strategy, but they shouldn’t be the entire strategy.

First, the science behind carbon offsetting is incredibly important, here are two well-known facts across the industry:

Most in the industry would agree that offsets should be supplementary to additional sustainability initiatives and attempts to curb emissions. They should not be treated as the only solution and should be used judiciously as a part of a greater sustainability plan to reduce GHG emissions.

What is Carbon Offsetting?

A carbon offset is a reduction or removal of carbon dioxide or other greenhouse gases (GHG) made in order to compensate for emissions made elsewhere. Offsets are measured in metric tons of carbon dioxide equivalent (mtCOe), but you’ll often hear of organizations measuring in pounds.

Carbon credits are generated by projects that support activities like protecting forests, capturing methane, building wind farms, or providing water purification systems. Each of these projects works to either remove carbon dioxide or prevent future carbon emissions. Many also foster the growth of community wellness. 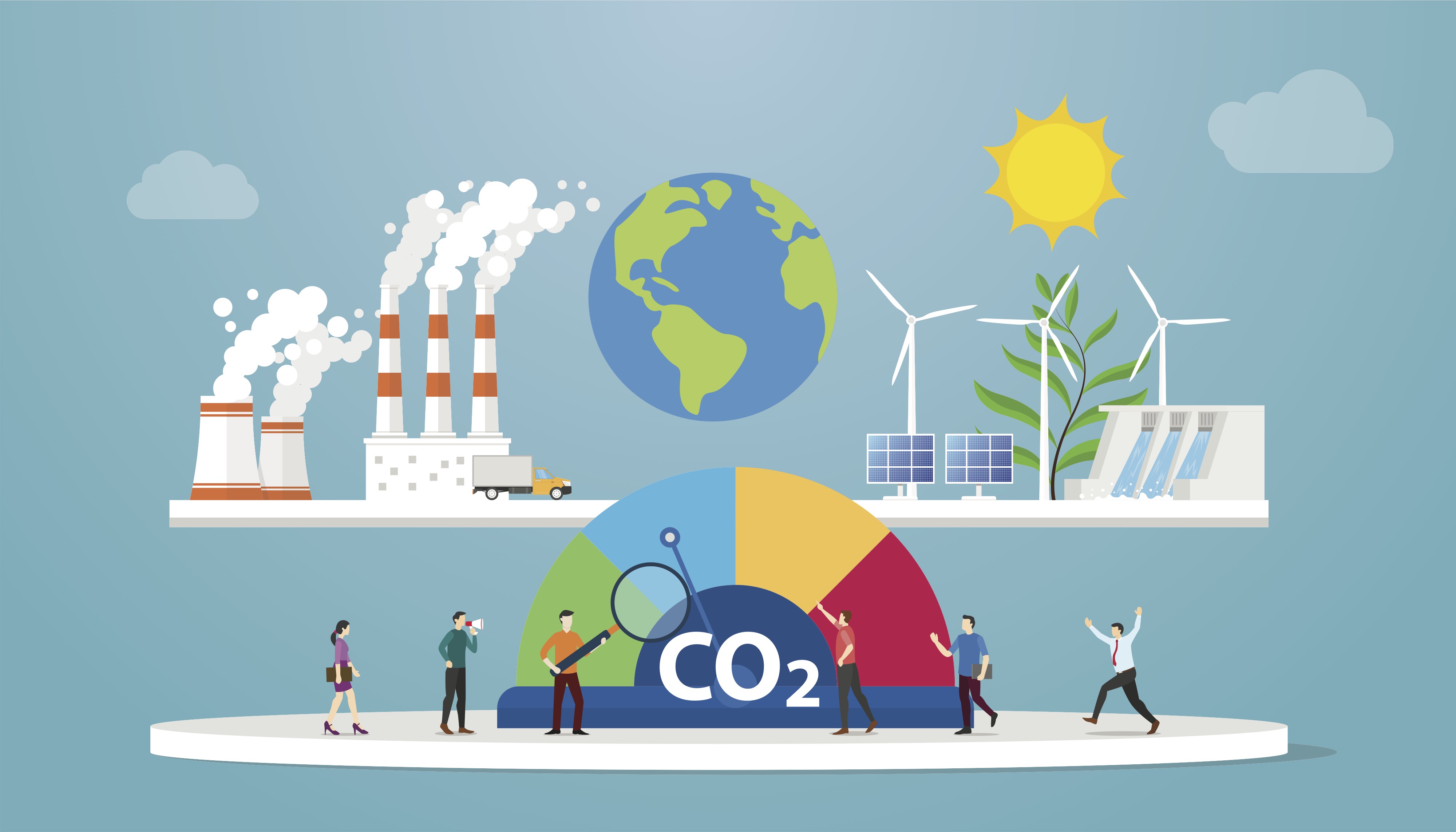 How are carbon offsets monitored?

High-quality offsets are issued from any of the major carbon standards (Verra, Gold Standard, American Carbon Registry, Climate Action Reserve)  and will have undergone a robust verification process by an ISO-accredited third-party verifier. These credits are tracked on registries to ensure credits are not double-counted.

In order to be verified by one of these standards, the project must demonstrate certain criteria, for example, additionality and permanence.

Long answer: it’s complicated, in order to make sure offsets are effective they have to be high-quality, used appropriately, and we have to put in the work to fix the problems that exist in the market today.

When speaking to Fast Company, Frances Seymore, a senior fellow at the World Resources Institute and ART board member suggests, “It’s important to find ways to fix any issues in the market rather than giving up on offsets completely.”

However, there are two sides to every story, which is why we’ll answer the most common criticisms and questions about carbon offsetting.

Net-zero sustainability plans that include offsets cannot replace needed emissions reductions and fossil fuel phase-outs. However, carbon offsetting should be one part of an entire sustainability plan and can help offset emissions that an organization does not currently have the tools or technology to stop emitting.

The truth is that carbon offsetting is incredibly effective if it meets standards and is additional, and permanent. Carbon offsets go beyond reducing our overall GHG and carbon emissions by:

2. Offsetting is just an excuse to continue polluting

We’ve heard it time and time again, “Companies who buy carbon credits intend to continue polluting without any regard for the environment.”

But… the data suggests quite the opposite – believe it or not, corporations that leverage carbon offsets are more likely to reduce their overall emissions.

The CDP Climate Change Report 2016 found that companies that bought voluntary carbon credits also made more ambitious emissions cuts compared with companies that did not.

Additionally, a 2017 analysis by Ecosystem Marketplace found corporations that used voluntary carbon offsets tended to do so as part of a larger strategy to reduce overall emissions. Their report states:

“Our research shows the opposite: namely, companies are purchasing offsets as one of many ways to fulfill their carbon reduction obligations. Those companies that do buy offsets are doing so as part of an overall carbon management strategy and they mostly use offsets to tackle emissions they can’t eliminate internally. Some companies, like Disney and Microsoft, have created an internal “price on carbon,” where the company charges itself for every tonne of carbon it produces and uses that income to purchase offsets. The idea is that incorporating carbon into the company’s bottom line will focus attention on emissions and accelerate reductions.” 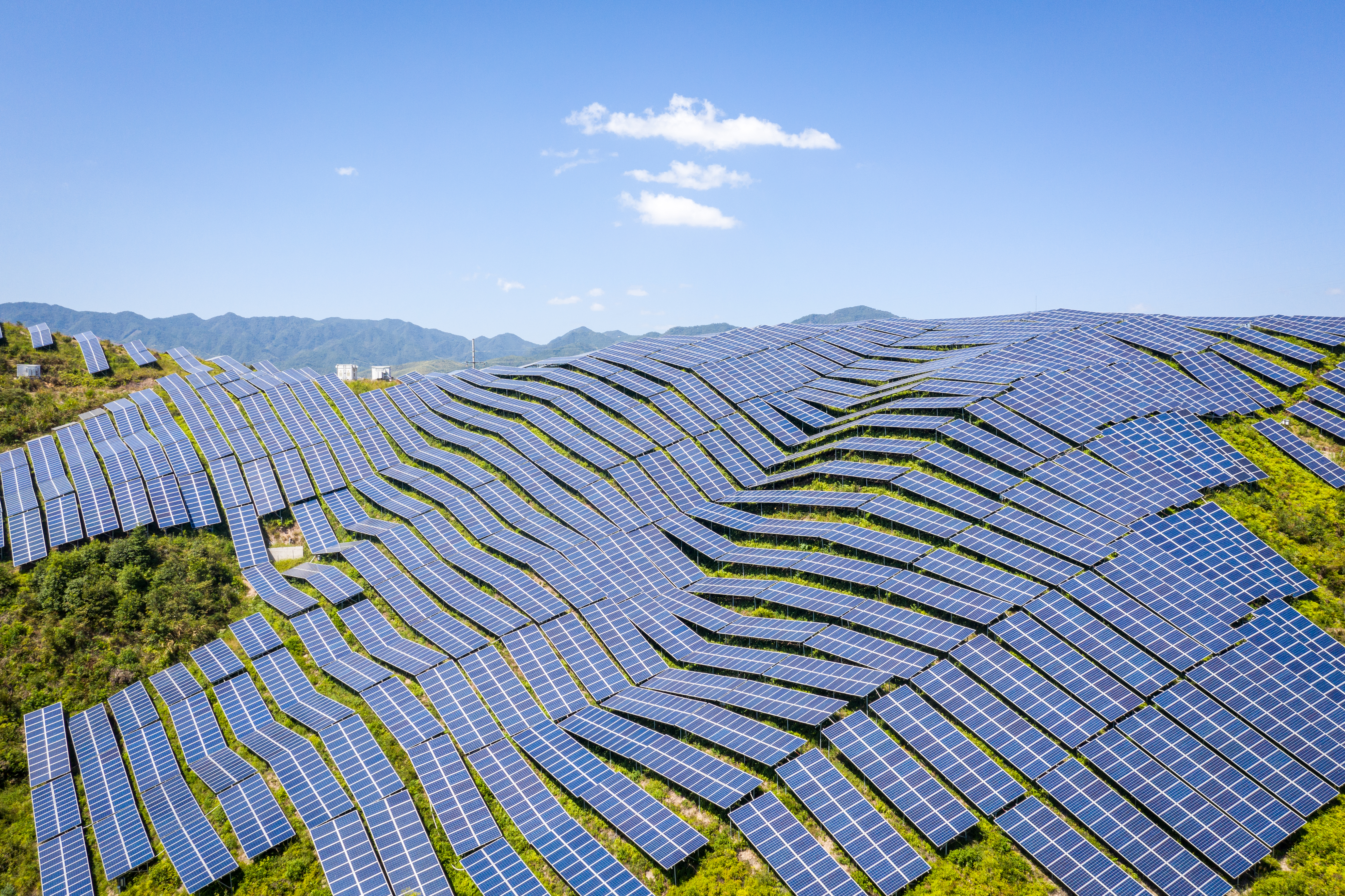 We won’t tiptoe around this one, some carbon offsets can and have been guilty of promoting greenwashing.

There are cases of corporations who have used offsetting to appease environmentalists and appear as they care about the environment, all the while their actions might suggest otherwise.

This includes companies that couldn’t previously be bothered to think about climate change but have since scrambled to look good and in doing so can get swept up in the ease of procuring and marketing carbon offsets.

However, rest assured that greenwashing of carbon offsets is less of a concern now than it was 10 years ago, especially for voluntary offsets. Today, those who are actually leveraging offsets tend to use them in the way they are intended: to go beyond their internal reductions by offsetting emissions that are too costly or impossible to address with today’s technologies, otherwise known as residual emissions.

Apple’s Environment Progress Report is an incredible example of how carbon offsets played their role in a corporate-wide effort to reduce emissions and become a greener organization by 2030.

“By 2030, we’re committing to total carbon neutrality. We are already carbon neutral for our corporate emissions, including corporate travel- resulting from our use of 100 percent renewable electricity for our facilities and investing in high-quality projects that protect and restore forests, wetlands, and grasslands. And we’re well on our way in our supply chain. But we’re going further to cover our entire, end-to-end footprint. Down to the shipping that moves our products around the world, and the energy used to power our customers’ devices.”

4. What’s the role of carbon offsetting and climate justice?

The truth lies in the fact that it’s cheaper to set up offsetting projects in the Global South, which means that they may come at the cost of Indigenous Peoples’ rights, or might be on land that would be better used for meeting local community needs.

You may have heard Greenpeace refer to an “issue of climate colonialism, which Olúfẹ́mi O. Táíwò defines as ‘the domination of less powerful countries and peoples by richer countries through initiatives meant to slow the pace of climate breakdown.’

While this can happen, it is certainly not the norm when it comes to carbon offset projects that meet verified standards. You see, there are a few things missing pieces of context.

First, there are hundreds of projects that exist all over the world, not just in the Global South.

Second, these countries in the Global South are imperative in the fight against climate change because of their geography. For example, the Amazon rainforest, other areas in South America, and the Congo basin are some of the most important forests in the world for GHG sequestering.

We can all agree that it’s imperative these places are conserved, right?

Lastly, projects in these countries often work directly with local communities to ensure their involvement in the project to prevent the stated issues.

Examples are carbon offset projects providing opportunities around the world:

It’s important to recognize and discuss the projects that have been successful in achieving their goals, especially those that have made a difference in the quality of life in the communities they serve.

Carbon offsetting creates positive incentives that make forests more valuable alive than dead. Increasing the demand for offsets can generate much-needed action to test effective and socially responsible solutions, and scale them up globally through policy reforms, ensuring that future projects are even more beneficial.

This one can get technical, so bear with us.

Carbon offsets are one tool to be used when looking to create true GHG mitigation. Carbon offset projects can help with reducing reliance on fossil fuels for energy or protecting forests—both reducing greenhouse gases.

It’s true that many companies actually leverage carbon offsets as a way to “tax” themselves. Paying for offsets is expensive, so by becoming more sustainable overall and lowering emissions in other ways, the number of offsets required reduces, which in return reduces the amount of money spent on offsets. It’s a great way for brands to hold themselves accountable.

A great example of this strategy is Walmart Canada, which is calculating and offsetting all of its last-mile delivery emissions while they work on being able to deliver its products emission-free one day.

“Funding carbon offsets for last-mile delivery in our eCommerce operations is an opportunity for Walmart to make an impact today as we work towards becoming a regenerative company and eliminating emissions across our business,” said Laurent Duray, SVP of Ecommerce, Walmart Canada. “Minimizing the environmental impact of the last mile has been top of mind as customer behavior has shifted towards an increased reliance on our fast, easy, and convenient delivery options for grocery and online orders.”

7. What is a major limitation of carbon offsets?

There are two main issues with carbon offsets. One is that they are not a comprehensive solution and only one tool for reducing emissions. Many organizations do not have the tools internally to create a holistic net zero plan and must invest in becoming greener.

Second, globally adopted carbon standards do not exist. Europe, the United States, and other countries have their own versions of standards but policy adaptation needs to be addressed.

8. How many trees does it take to offset a ton of carbon?

Conclusion: Carbon offsets are an important part of the big picture

We said it once, and we’ll say it again.

Carbon offsets are integral and should be part of a greater sustainability plan, not the only solution.

However, they have criticisms for good reason. These criticisms highlight the need for quality carbon offset projects that have a positive impact on the environment and global policy reform to aid in effectively mitigating carbon emissions.

While it’s true that not all carbon offsetting projects are created equal, these important critics give us reason to use the tools available to evaluate and ensure offsetting projects we support are mitigating GHG emissions additionally, permanently, and positively impacting both the environment and local communities.

Learn more about EcoCart’s projects and how we select them. 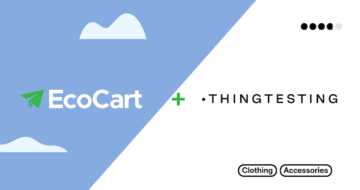 Post a Review to Save a Tree on Thingtesting 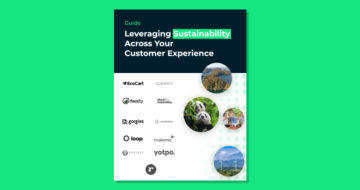 Leveraging Sustainability Across Your Customer Experience 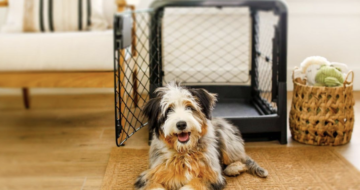 Post a Review to Save a Tree on Thingtesting

Leveraging Sustainability Across Your Customer Experience